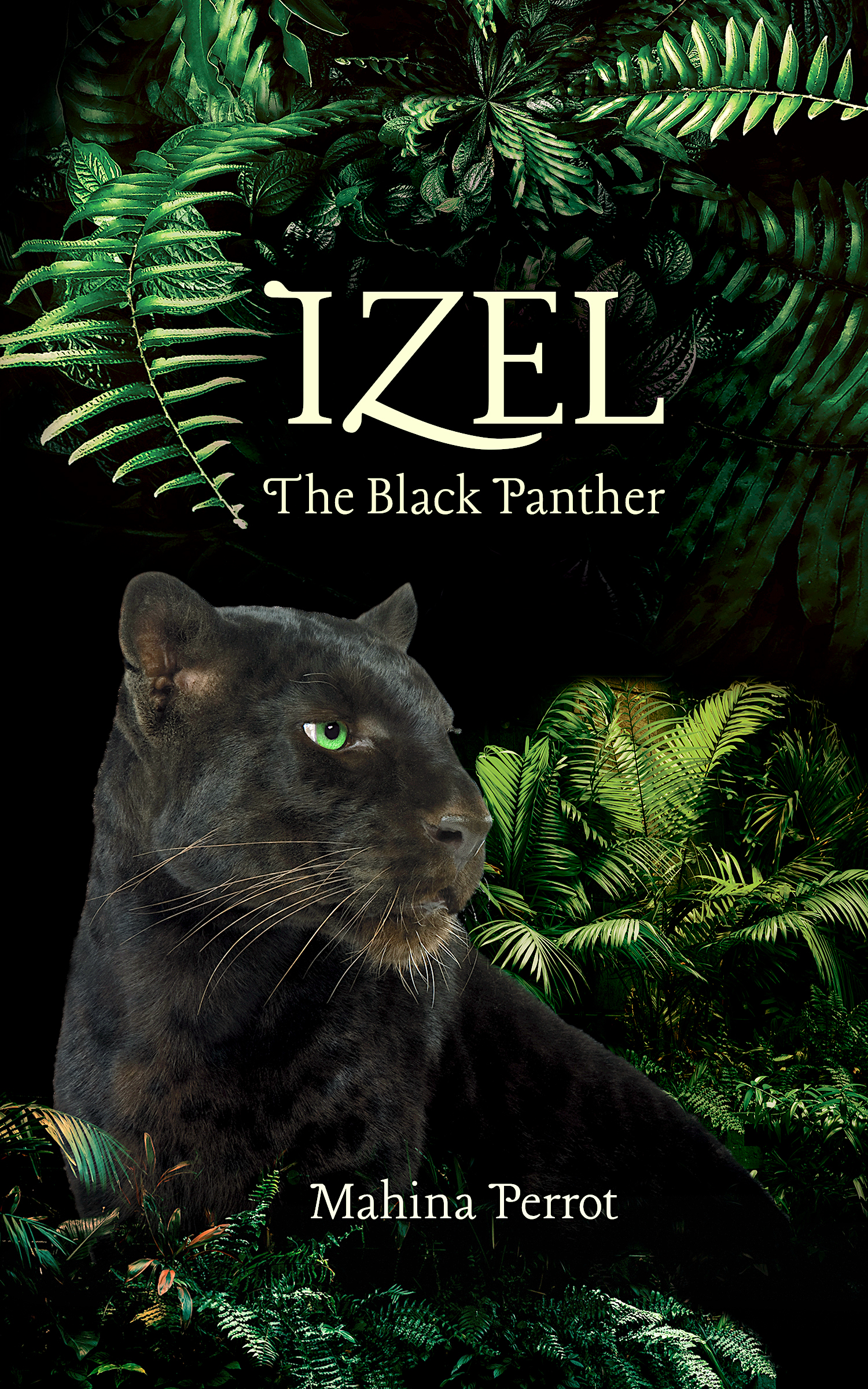 An ancient prophecy, an intuitive young man and a legendary jaguar.

One glorious day, on the outskirts of the Amazon rainforest, the first black jaguar is born. Members of the Rainbow Clan reluctantly accept the unusual-looking cub into their tribe. As Izel grows up, even her mother, Yucatan, cannot protect her from the other animals’ growing resentment.

But Izel is special. Chiefs and shamans from all over the forest have heard of the prophecy. The Black Panther is the only one that can save them all. Chosen to join on a pilgrimage that will help her gain the Ancestral Knowledge, Izel sets off on a journey with a group of youngsters, lead by Aldor, head of the Wise Clan.

After a terrible storm, however, they get separated. Izel and her new friend, Kaine, are all alone as they wander in search of the rest of their troop. But poachers soon come after them.

Luckily, the injured jaguar is found by fourteen-year-old Azlan and his father, Dr Brownen, a renowned animal expert. Unfortunately, despite their best efforts, Izel is taken from their care and sent to an awful “zoo” where her fate lies in the hands of a cruel woman, who hoards animals and is involved in wildlife trafficking.

When the boy and his father finally rescue her and set her free, Izel returns to the jungle. She finds her friends, but they are faced with the onslaught of destruction caused by the deforestation happening in their area.

Will Izel, who has now become a symbol of hope for the animals of the rainforest, manage to drive humans away and protect her friends and family for good, and thus fulfil the prophecy that was made about her long ago? 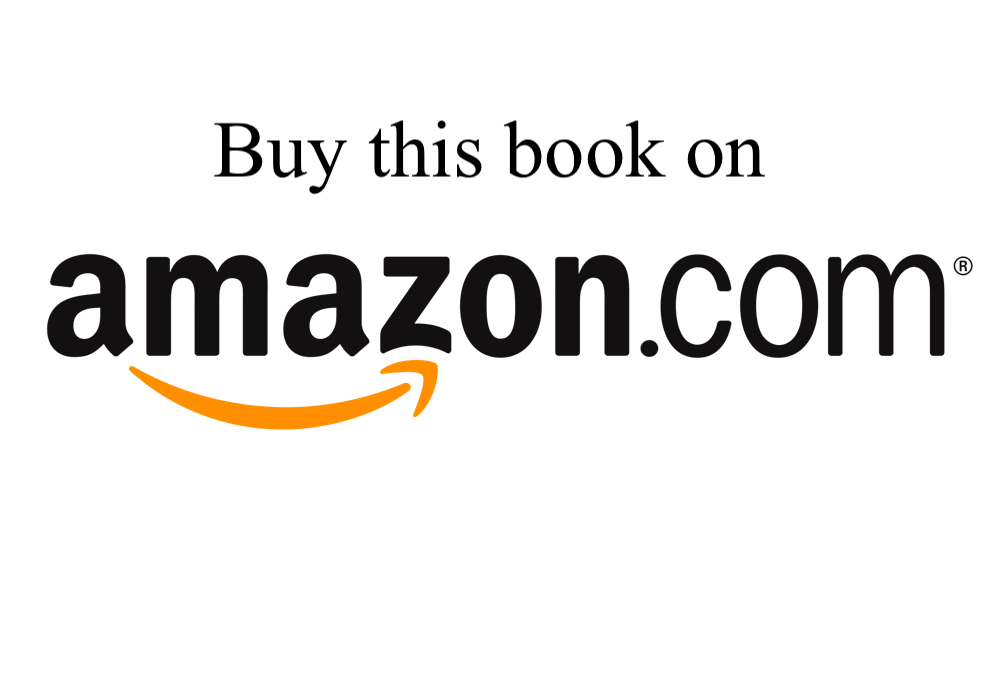 Contact Mahina Perrot
Copyright © 2020 Mahina Perrot
The moral right of Mahina Perrot to be identified as the owner of this website, founder of ImaginAdventures and author of the books published on this website has been asserted in accordance with the Copyright, Designs and Patents Act, 1988. All rights reserved. No part of this publication may be reproduced or transmitted in any form or by any means, electronic or mechanical, including photocopy, recording, or any information storage and retrieval system, without permission in writing from the owner.